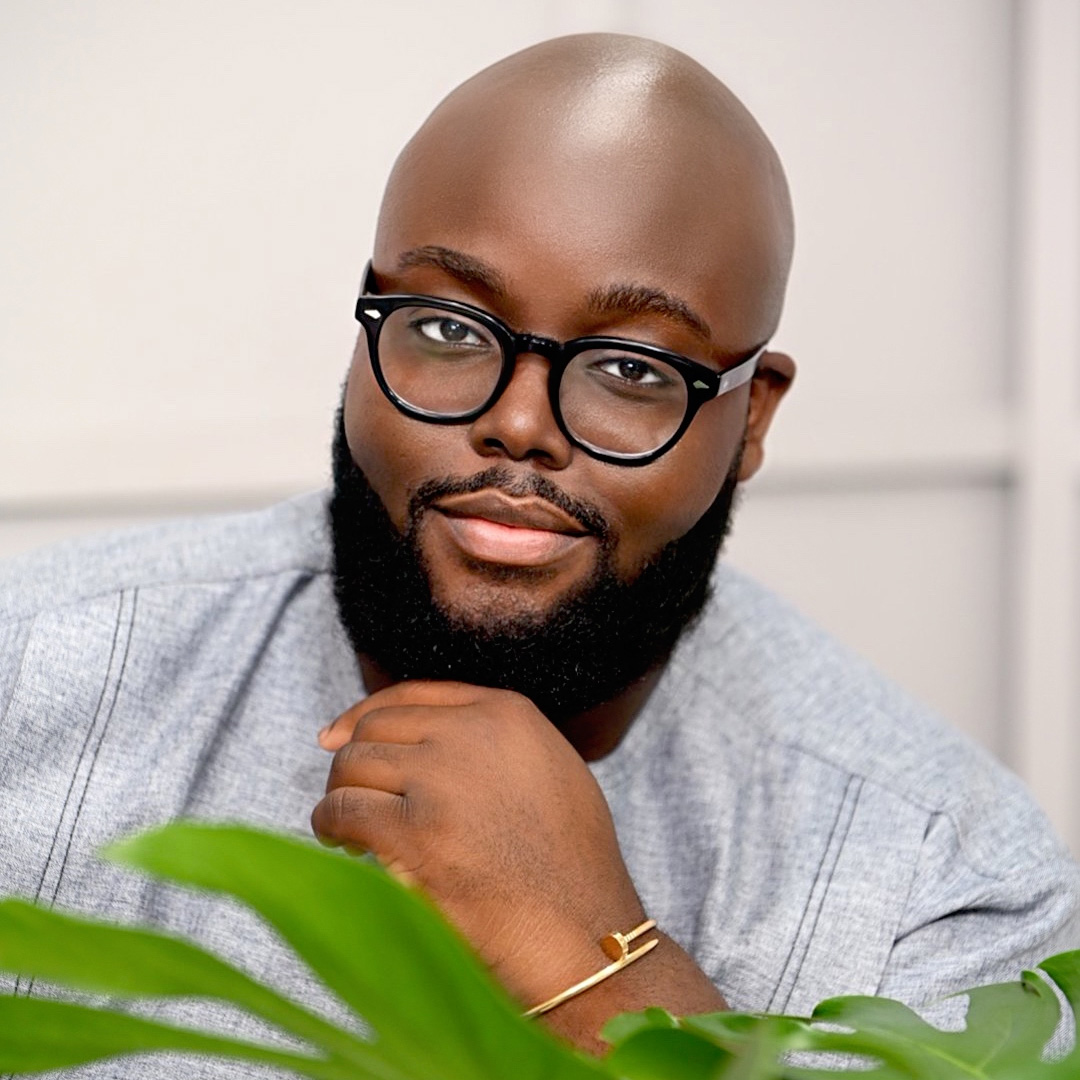 Mr. Fred Apaloo is the Founder, Creative Director and Gastronomist of Villa Grace by Fred Apaloo. He holds a bachelors degree in Hospitality Management and an MBA with a specialization in marketing from Lynn University in Boca Raton, Florida. In May 2012, he was inducted into Eta Sigma Delta, the International Honour Society for Hospitality Management. Prior to the establishment of Villa Grace, Mr. Apaloo worked with the Marriott group in South Florida.

Through his work with Villa Grace, Mr. Apaloo has catered for HRH Margrethe II, Queen of Denmark, Facebook CFO Chris Cox, and Thomas Montag, COO of Bank of America Merrill Lynch. In June 2018, Fred was listed to Forbes Africa 30 Under 30, for his drive and commitment to business and growth.

He is specifically interested in advancing the world of culinary and gastronomy in Accra and subsequently beyond. 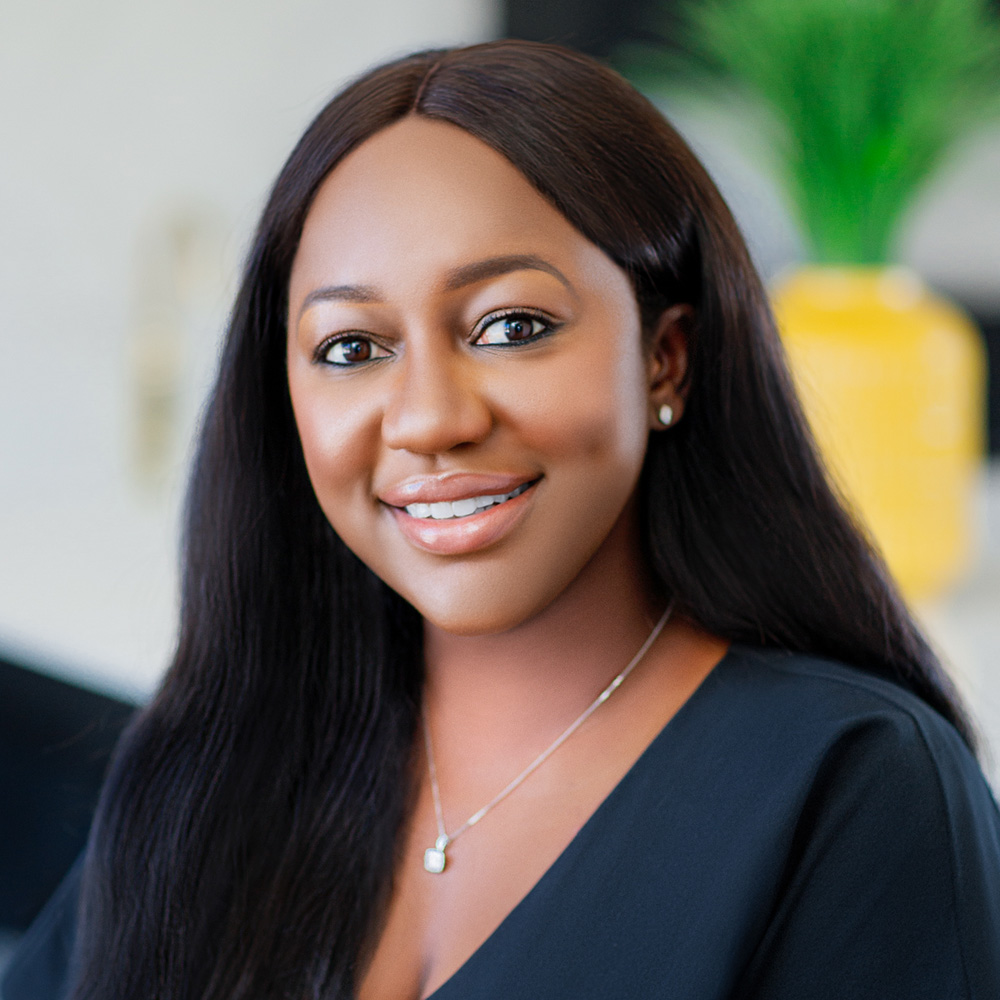 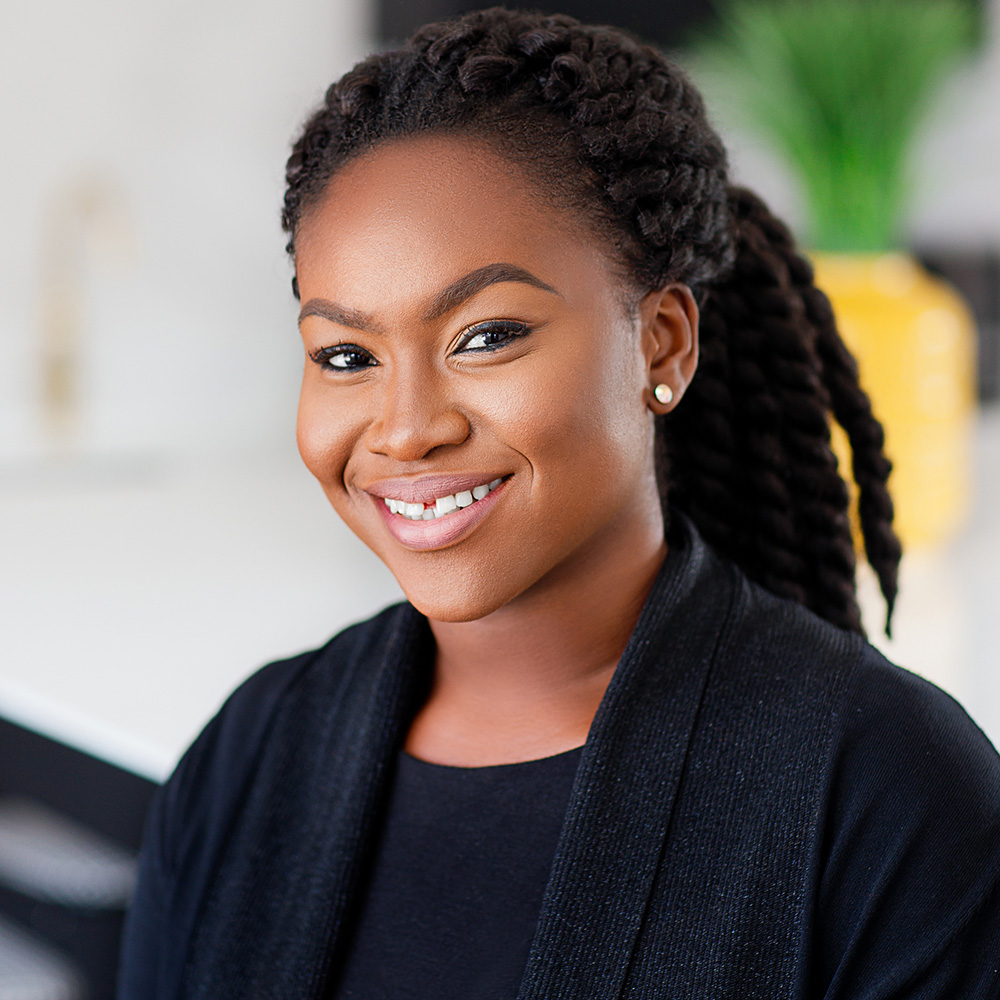 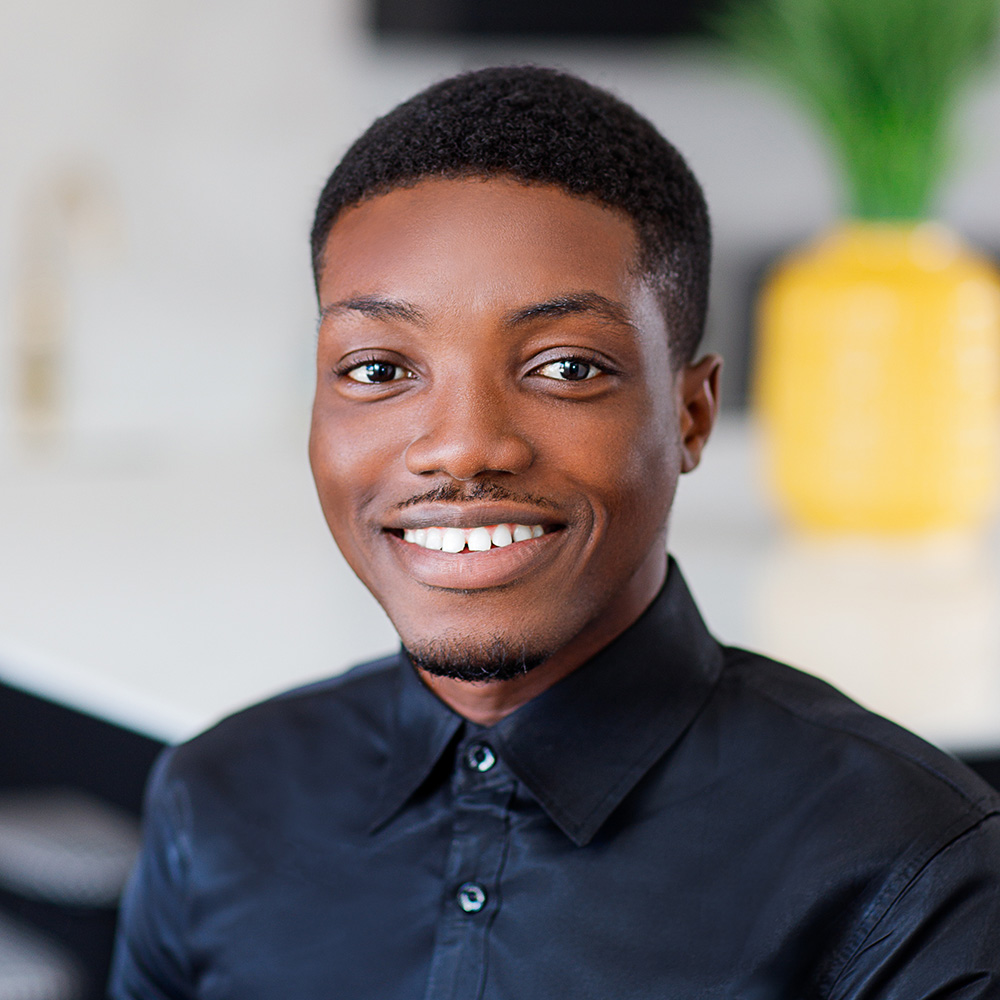 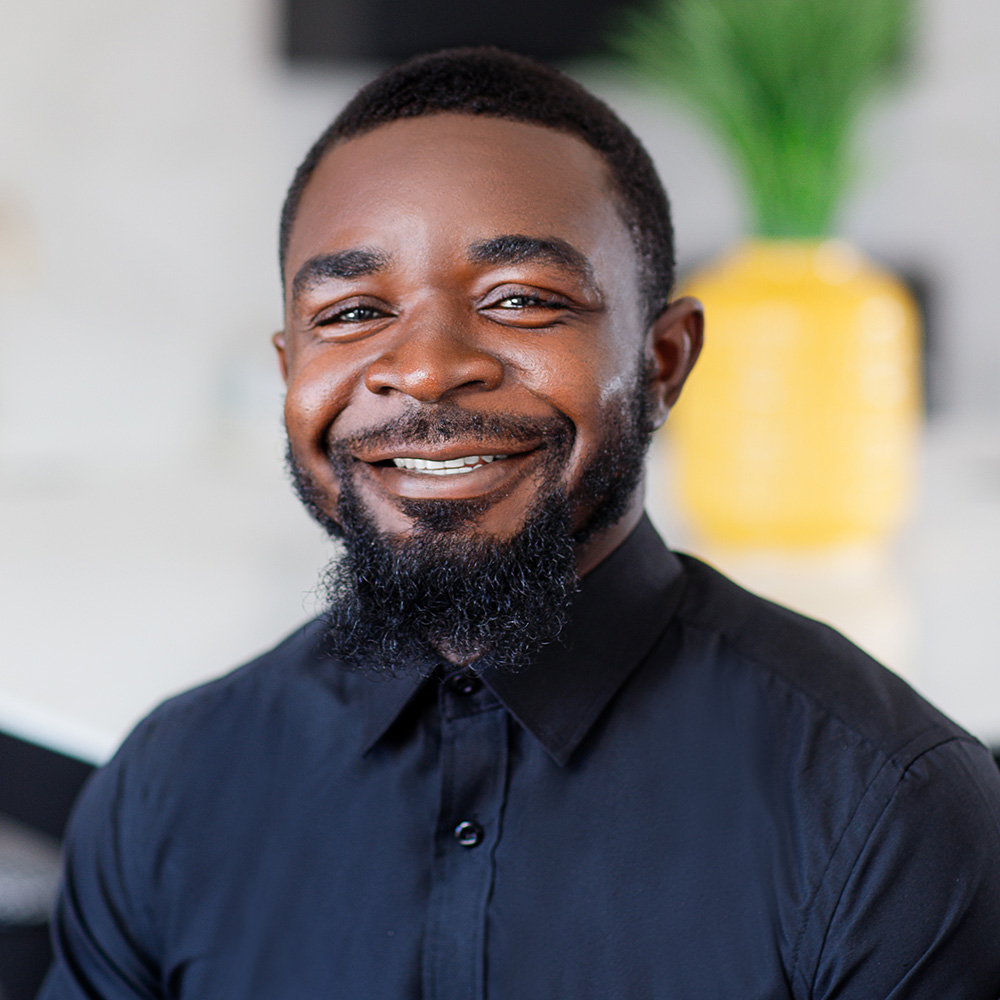